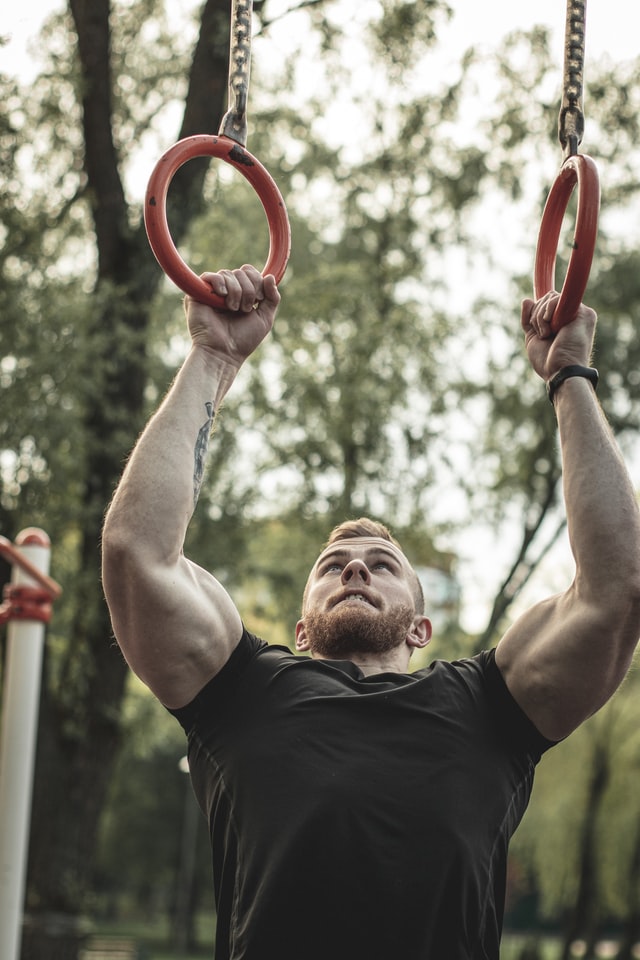 Meekness Is Not Weakness

“Blessed are the meek, for they shall inherit the earth” (Matthew 5:5 NIV).

Jesus described himself as gentle in Matthew 11:29, “Take my yoke upon you and learn from me, for I am gentle and humble in heart, and you will find rest for your souls” (emphasis added).  A gentle man is meek.  Meekness is a humble attitude that expresses itself in the patient endurance of offenses.  Meekness is not weakness. Many men confuse the two. However, the difference between a meek person and a weak person is a weak person can’t do anything. A meek person, on the other hand, can do something but chooses not to do it out of strength, not weakness.

When we “turn the other cheek” we do so out of meekness.  We may have the ability and even the right to retaliate, but in strength, not weakness, we show restraint.  Meekness is a virtue that we cannot

Jesus taught in the Sermon on the Mount about the meek.  “Blessed are the meek, for they shall inherit the earth” (Matthew 5:5).  Jesus saw the virtue in meekness.  Meekness is a Christ-like attribute and a fruit of the Spirit (Galatians 5:22).  It’s a virtue that draws courage, strength, and conviction not from self-centered flesh or pride.  Meekness is certainly not weakness; it is power under control.

Probably the least admired character quality in America is meekness. And yet the greatest one who ever lived was a meek and humble man.  He was certainly not weak.

We are quick to judge others as weak when they may indeed be showing meekness.  I read a story about a man that murdered a stranger.  The evidence was overwhelming, and he admitted to the crime.  The family of the deceased woman forgave the man and asked the judge to not sentence the man to death.  I was overwhelmed with the meekness of this family.  I know some viewed the family as weak or cowardly, but I wonder if these people understand the difference between weakness and meekness.

I saw a story on television years ago about a man that was released from prison after spending many years inside for a crime in which he was later proved innocent due to DNA evidence that was not available at the time of his trial.  He was given a very small cash award from the state and released to get on with his life.  This man had every right to curse those responsible for his time in prison.  Instead, he prayed blessings on all those involved to relieve them of any pain and regret that they may feel due this injustice.  He became a Christian while in prison and later became a minister to many of the other inmates.  He was meek.  May we all be so blessed as to show such meekness the next time we have the opportunity to seek revenge.

Read more below or search for more topics…